Valid for the viewing round tour Interiors of the Chateau.

The castle complex at Bečov was founded in the early 14th century by the lords of Osek who owned it along with the surrounding dominion for almost two hundred years. The castle experienced its most significant development under the Pluhs of Rabštejn in the late 15th century and in the first half of the 16th century. The original Gothic castle occupies the highest position on the hilltop, it was improved with stone portals and mural paintings during a Renaissance remodelling. The courtyard of the castle is surrounded by a quadrangular chapel tower, as well as the Pluh Palace and stables. There is an 18th-century palace whose central section dates back to the Renaissance period below the castle. 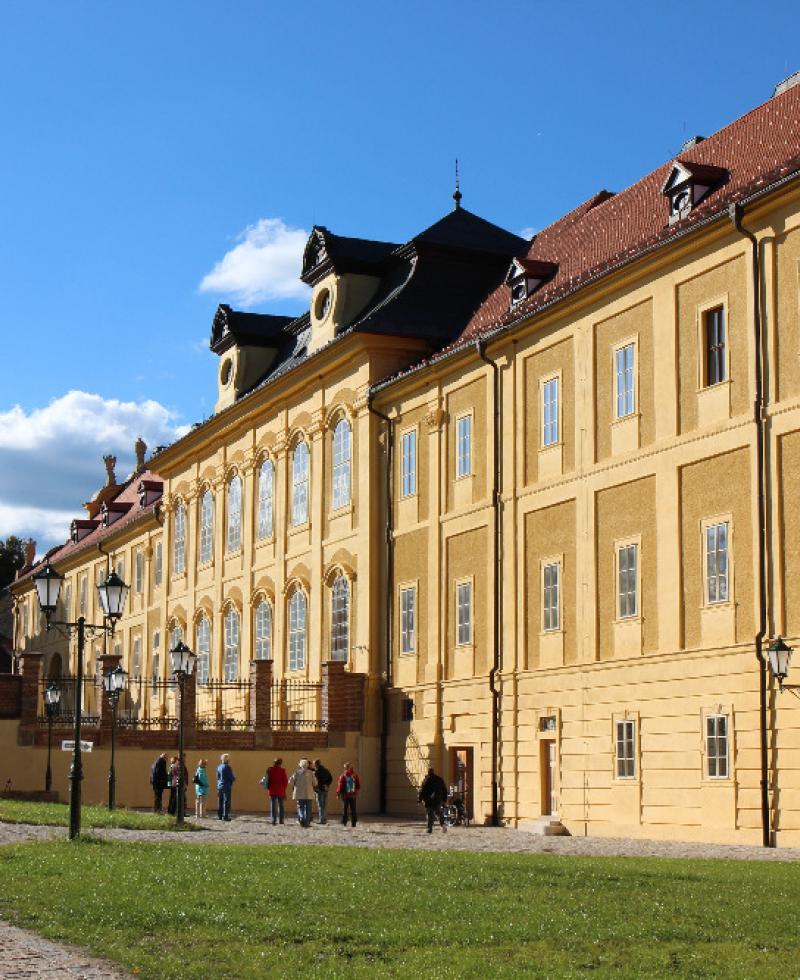 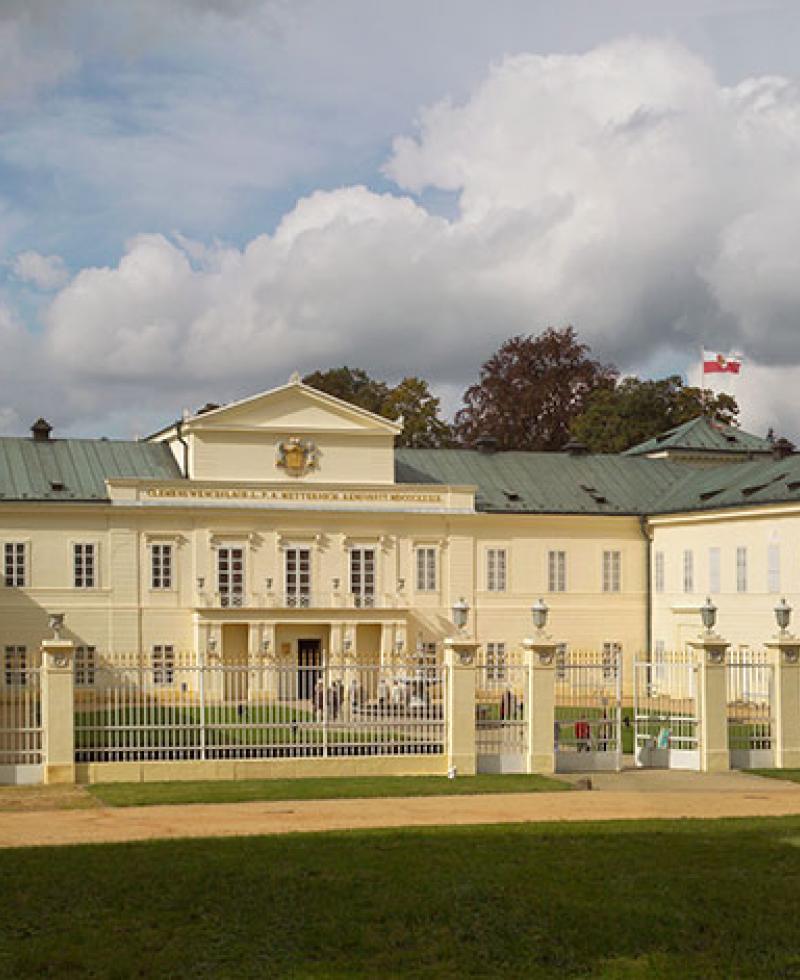 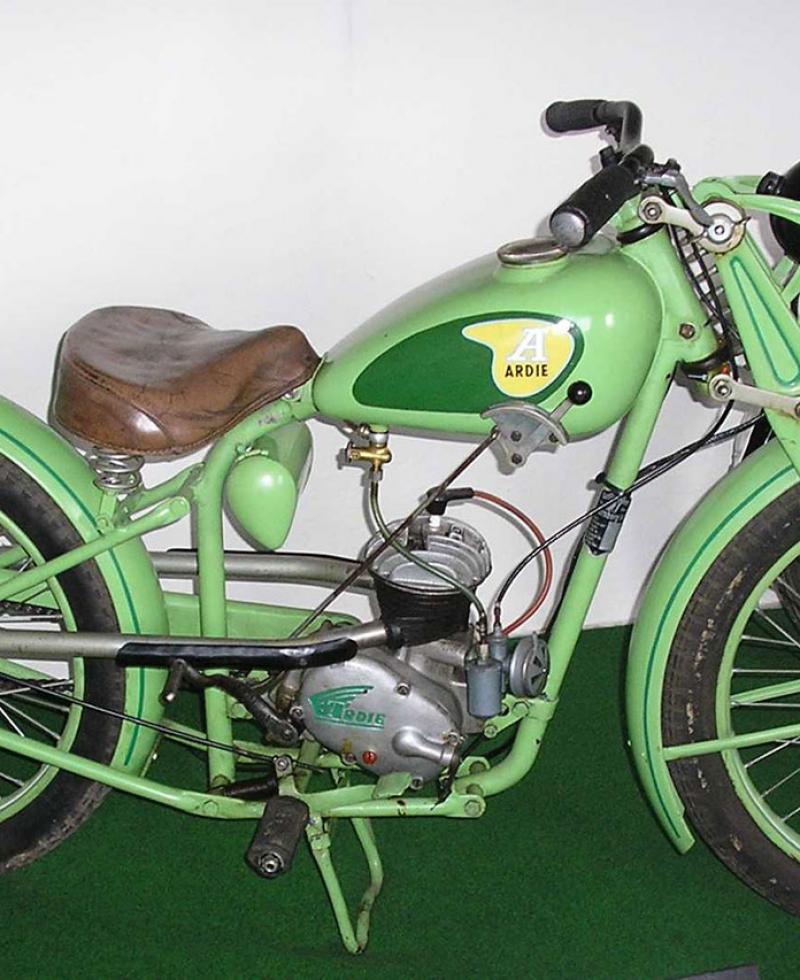 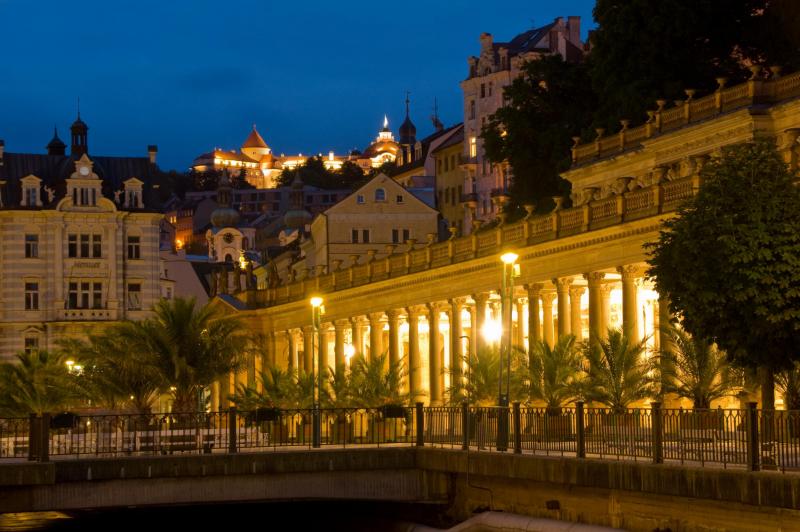 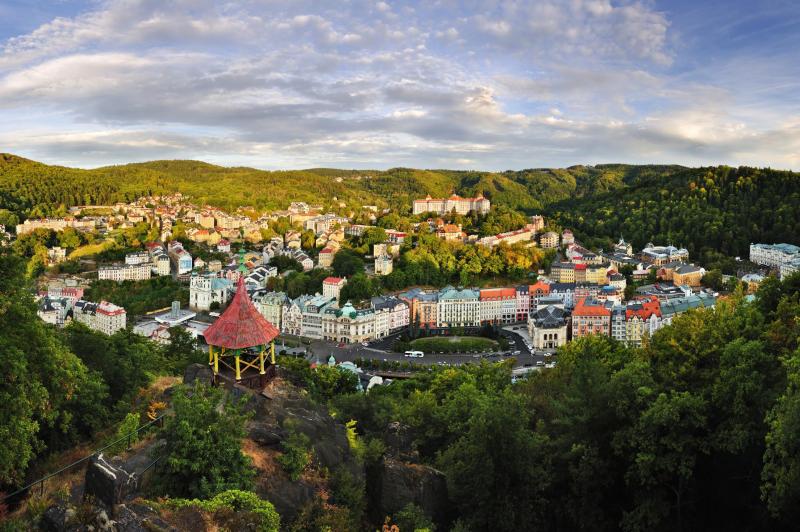