The mysterious Karlovy Vary underground you can discover in two tours...

Underground of the Thermal Spring
The tour in the historical part of the Vridlo hot spring underground shows visitors the production of traditional Karlovy Vary souvenirs, the so-called "stone roses". You can see a collection of calc-sinters and accreted aragonite, clogged-up pipes from the early 20th century, or rare bacteria and algae that thrive on surfaces which are washed by hot spring water. The visitors can also learn some points of interest about the Vridlo colonnade, its history, its unique subsoil, and of course about Karlovy Vary’s best known hot spring, the Vridlo.

Underground of the Church of St. Mary
Not only the foundation of the whole Baroque building is worth your attention under the Mary Magdalena Church, there are also the unique Tomb of God, a collection of sprudel water sediments or a preserved path which used to run round the original gothic church. Skeletal remains from the abolished cemetery, which used to be at the church in earlier times, are kept in the crypt. 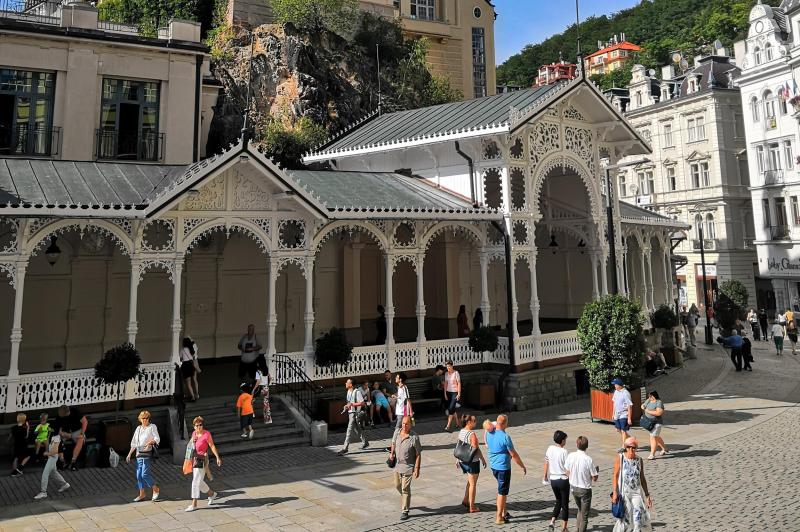 Karlovy VARY REGION CARD saves both your time and your money! Follow the news...
We highly RECOMMEND TO BOOK A TOUR ADVANCE in places which offer tours with guides and which are the most attractive for… 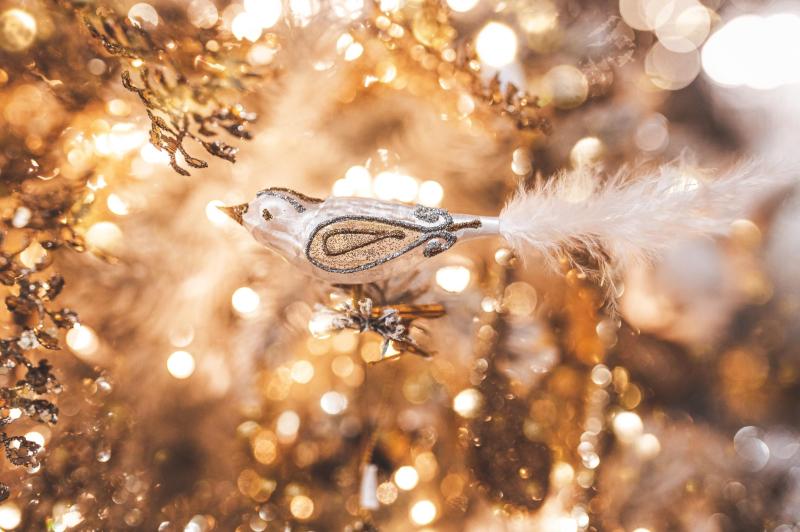 Christmas with the Karlovy VARY REGION CARD
Perhaps each of us is sensitive to the enchanting atmosphere before Christmas, Advent evenings by candlelight, the smell of… 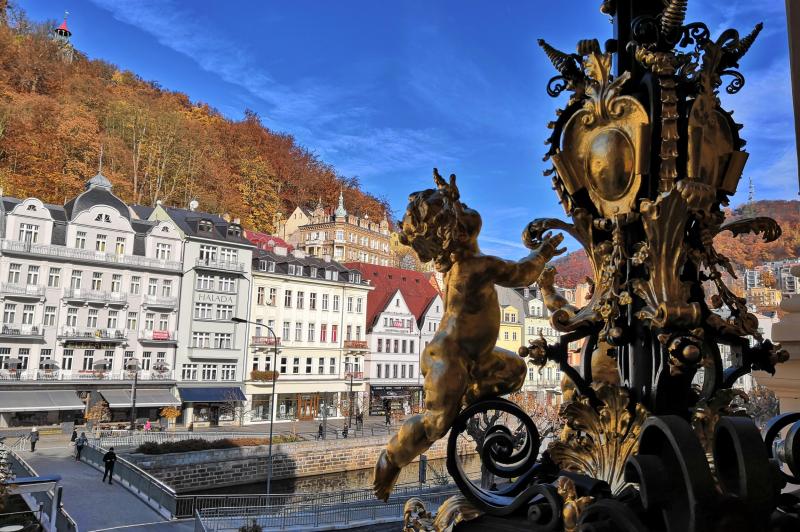